In Search of the Illusive Nautilus - Loyalty Islands 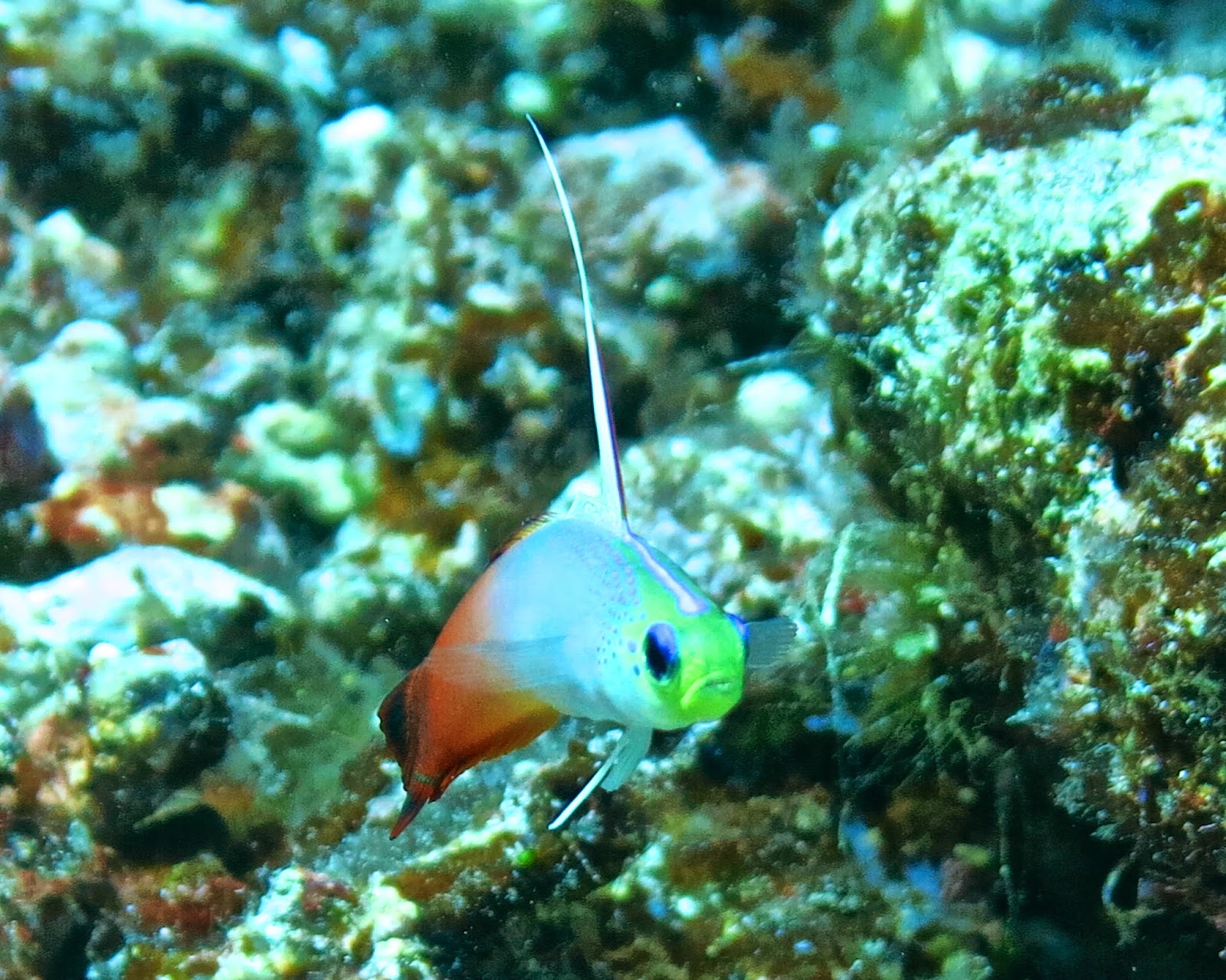 A single day’s sail took us from Isle de Pin in New Caledonia’s southern lagoon to Mare the southern most island in the Loyalty Islands.  We had sailed close to them on our way from Vanuatu but couldn’t legally stop there without first formally clearing into New Caledonia in the capital city of Noumea.  We had been told that these islands still offered glimpses of simpler and more traditional island life and opportunities for great snorkeling, scuba diving and beach combing.

Over the next two weeks we would explore Mare, the main island of Lifou and the low lying island of Ouvea to the north.  Unfortunately, the cool and rainy weather that had plagued us in the Isle of Pines seemed to follow us.  We did find some amazing places to snorkel and scuba dive and, on Ouvea, miles of white sandy beach to walk along. On  shore we found little else to recommend.  The islands are rather featureless and the locals seem somewhat aloof and less friendly than those that we encountered in Fiji and Vanautu.  In fairness, it may be due to the language barrier and the fact that they rarely encounter visiting tourists other than those that arrive for the day on the weekly cruise ships that pass through.  Even though many of the locals drive cars, and most have electricity and cell phones, some still cling to old beliefs and superstitions.  For example, we were told that one beautiful area on which we hoped to do a scuba dive was considered taboo or off limits for diving.  The information passed to us was not first hand but a resident teacher from France told us that the locals believed that scuba diving would attract sharks but that snorkeling was ok.  Go figure?  While on the island of Lifou, our group of six walked from our anchorage to a small town along the island’s main paved road. Along the way, we were joined by two playful dogs that followed us most of the way.  It was obvious that they lead a pretty boring life and the fact that we showed them a little warmth and attention made us instant friends.  While walking back from town, the most disturbing and upsetting experience of our six years of cruising occurred when a careless driver struck and killed one of the poor dogs as it walked just a few feet from us.  The driver sped on without even slowing leaving us horrified and angry.  While we realize that it could have happened anywhere, we were left with an awful impression of the mentality of the locals.  Cruising has opened our eyes to many things, most of them wonderful.  Occasionally though, like with the pig killing we saw at a ceremony in Vanuatu, we witness things that remind us of the differences in cultures that we are experiencing.  While this makes the experience richer, it is occasionally rather hard to take.
Posted by sv360blue at 4:58 PM